The travel photogrpahy reportage to Cambodia was not planned. I had just arrived in Bangkok with some free days before meeting a travel mate down the border between Thailand and Malaysia. The train station was really close, and so was Angkor Wat, the world’s largest religious complex.

Back in 2004 travelling was not as easy as today: on one side you had no Google Maps, AirBnB, WhatsApp, translating apps… On the other you had Cambodia next door, a country with a difficult history which recently turned the page after the Khmer Rouge.

Photo documentary from the expedition to Cambodia 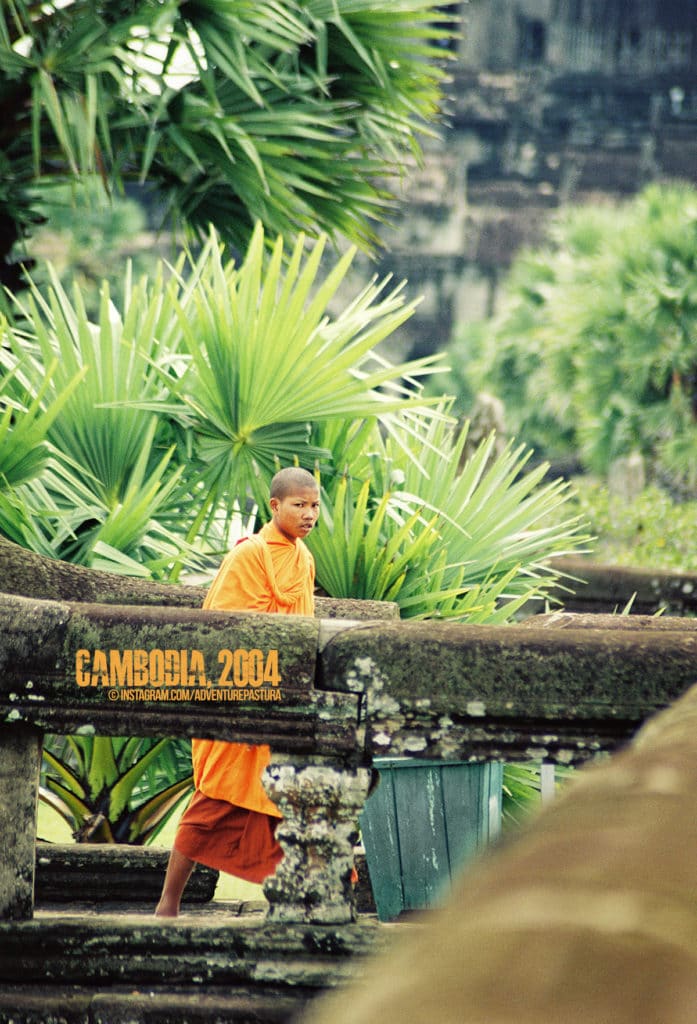 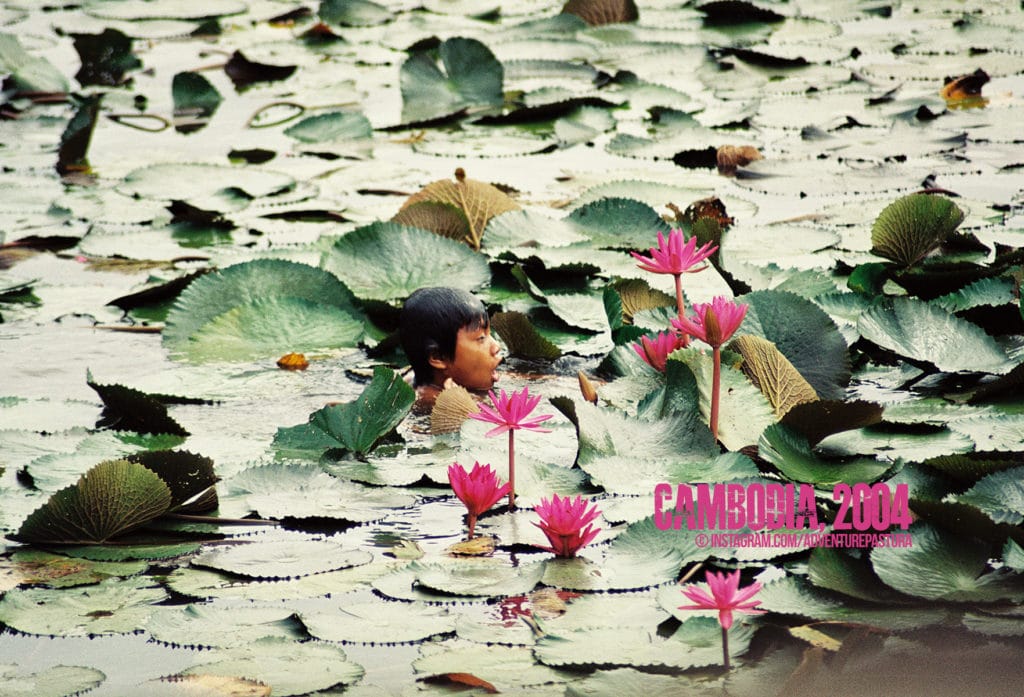 Kid swimming in a pool of lotus flowers in Angkor Wat, Cambodia. Photo by © Piero Zilio. 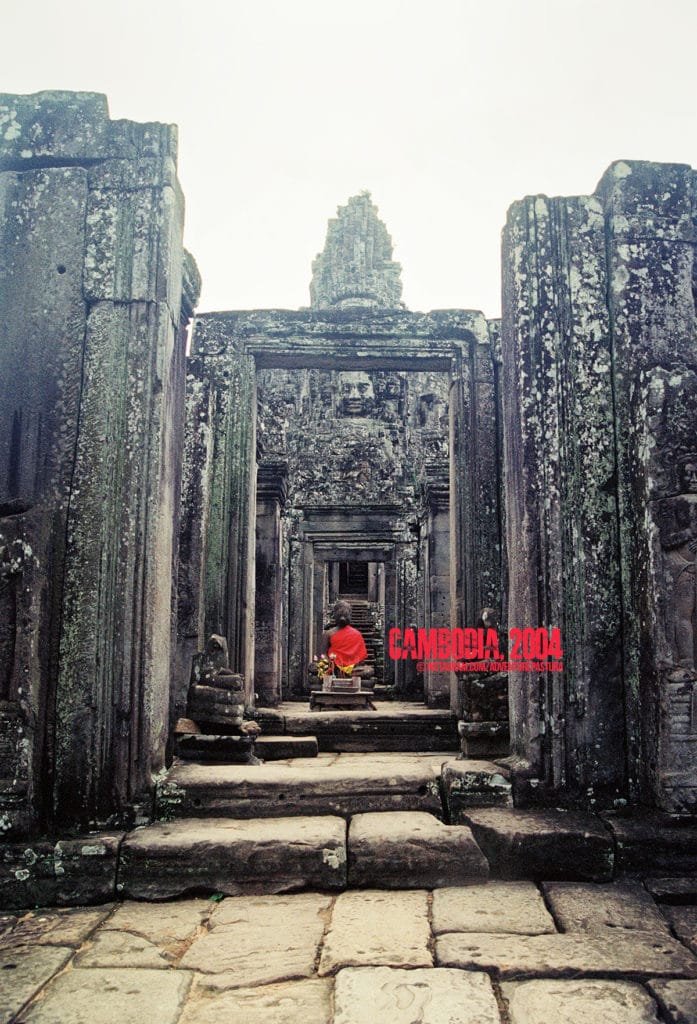 A statue of Buddha wearing a red cloth stands out solitary amongst the ruins of Angkor Wat, Cambodia. Photo by © Piero Zilio. 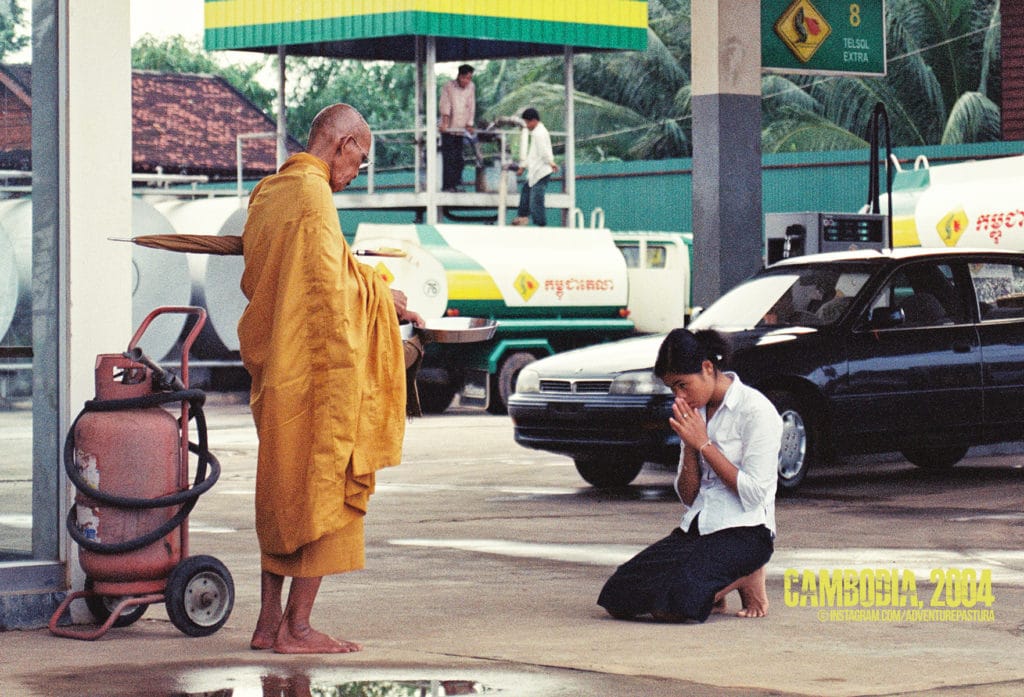 A young Cambodian woman prays with a Buddhist monk at a gas station in Siem Reap, Cambodia. Photo by © Piero Zilio. 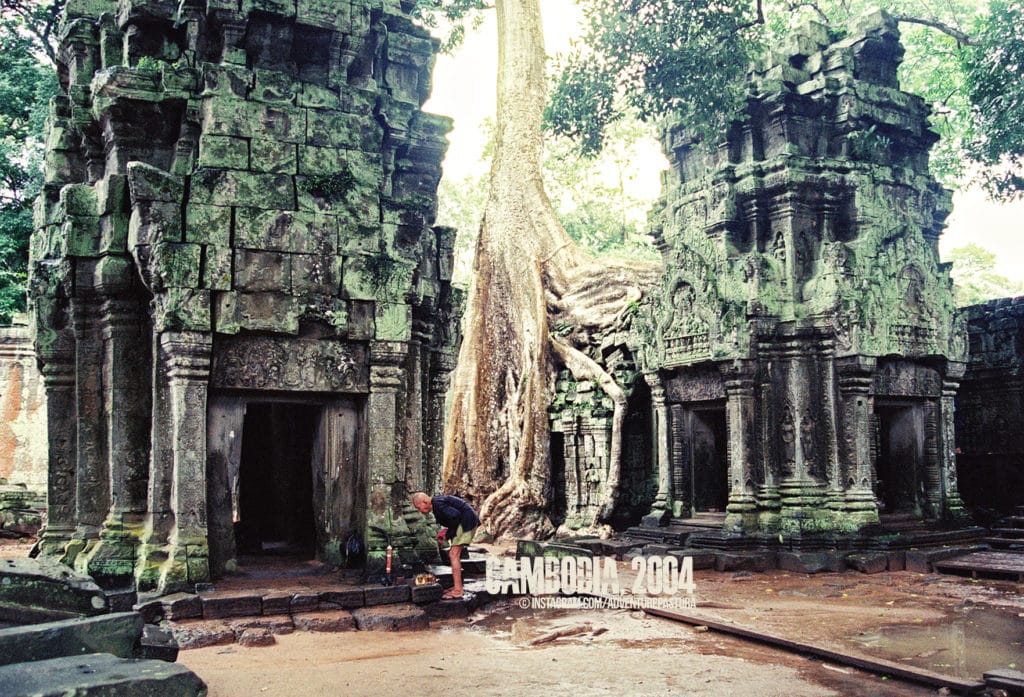 An elderly Buddhist nun makes an offer at one of the many temples in the jungle in Angkor Wat, Cambodia. Photo by © Piero Zilio. 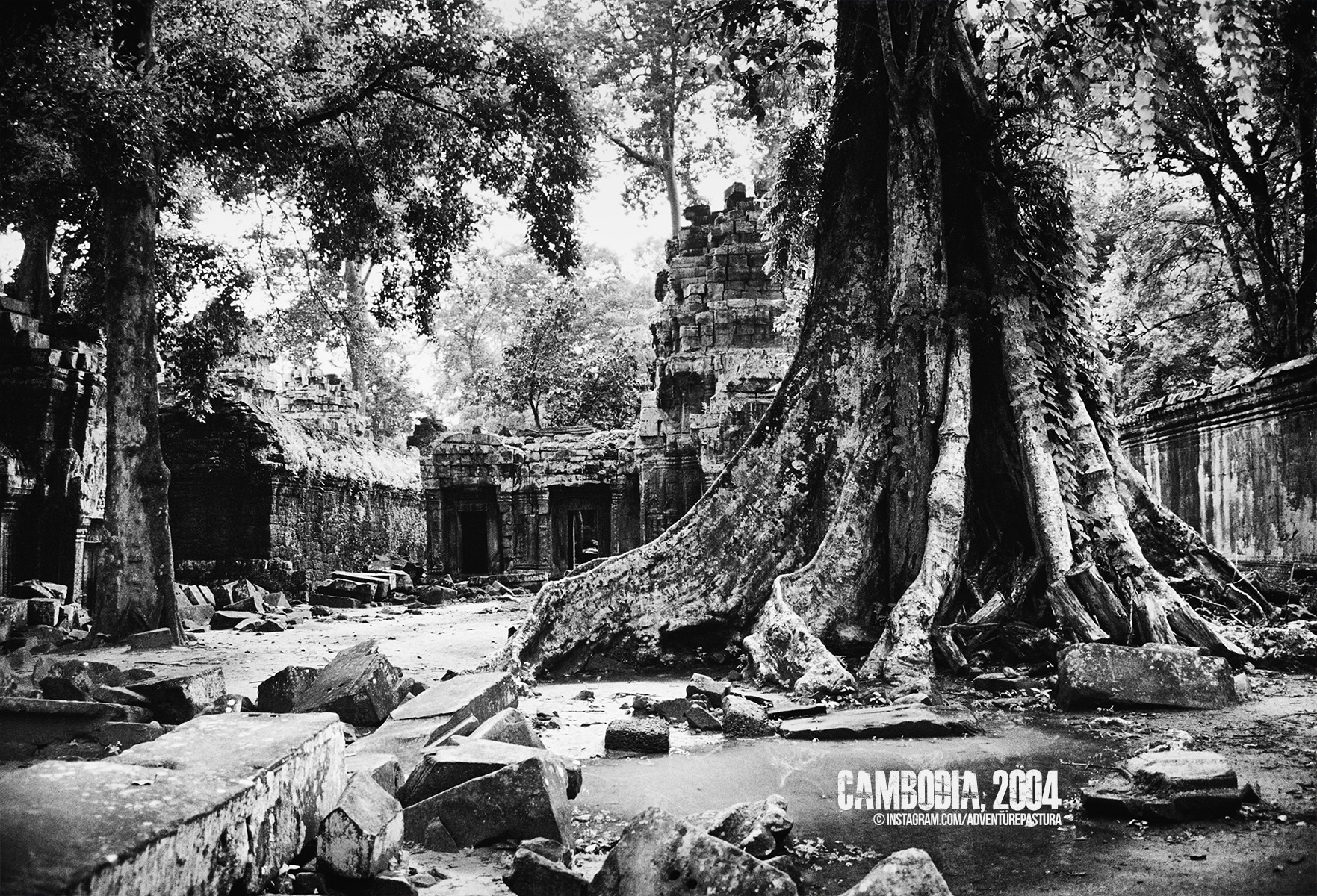 A train to squalor

I leave Bangkok’s Hualamphong Station on the 5:55 am train to Aranyaprathet, in the Sa Kaeo Province. About six hours and 40 stations later I get off and cross the border with Cambodia on foot.

Here I am in the boomtown of Krong Poi Pet in Paoy Paet district, cynically inhaling the squalor of this gambling paradise in the Banteay Meanchey Province.

Foreigners are pushed in a toursit-trap bus. I get in from the front door and escape from the rear window to hop on a local minibus heading to Siem Reap.

Finally, Angkor Wat. Thunderstorms and endless ruins in the jungle. Despite the initial dark vibes, Cambodia shows me some of the most beautiful places and people I’ve ever seen. 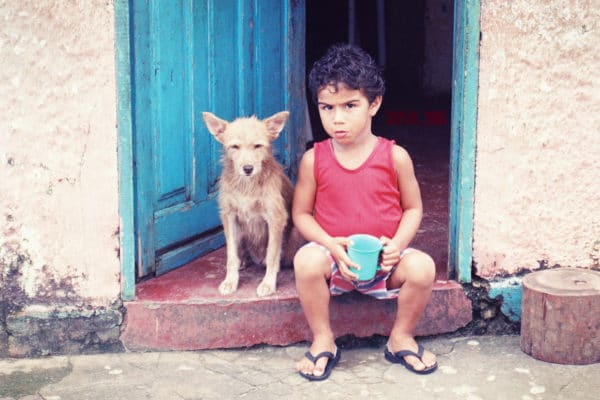 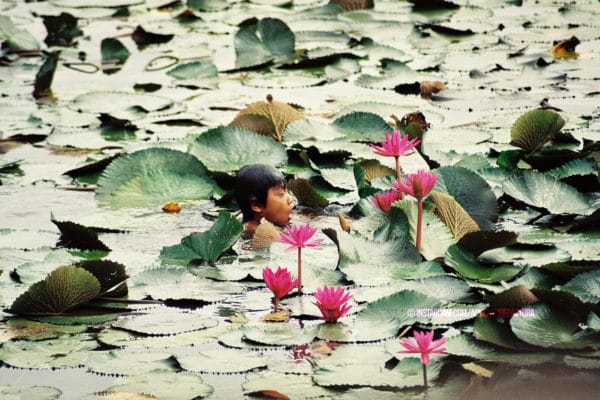 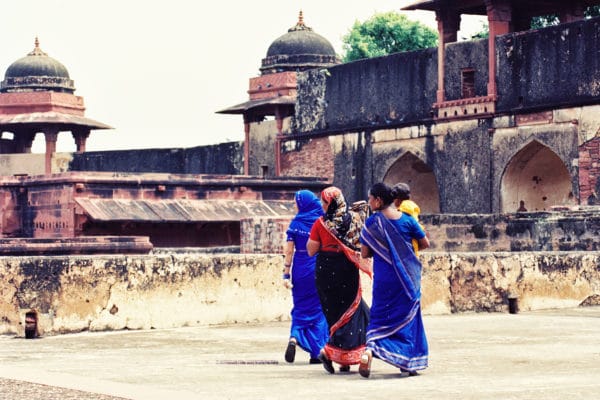